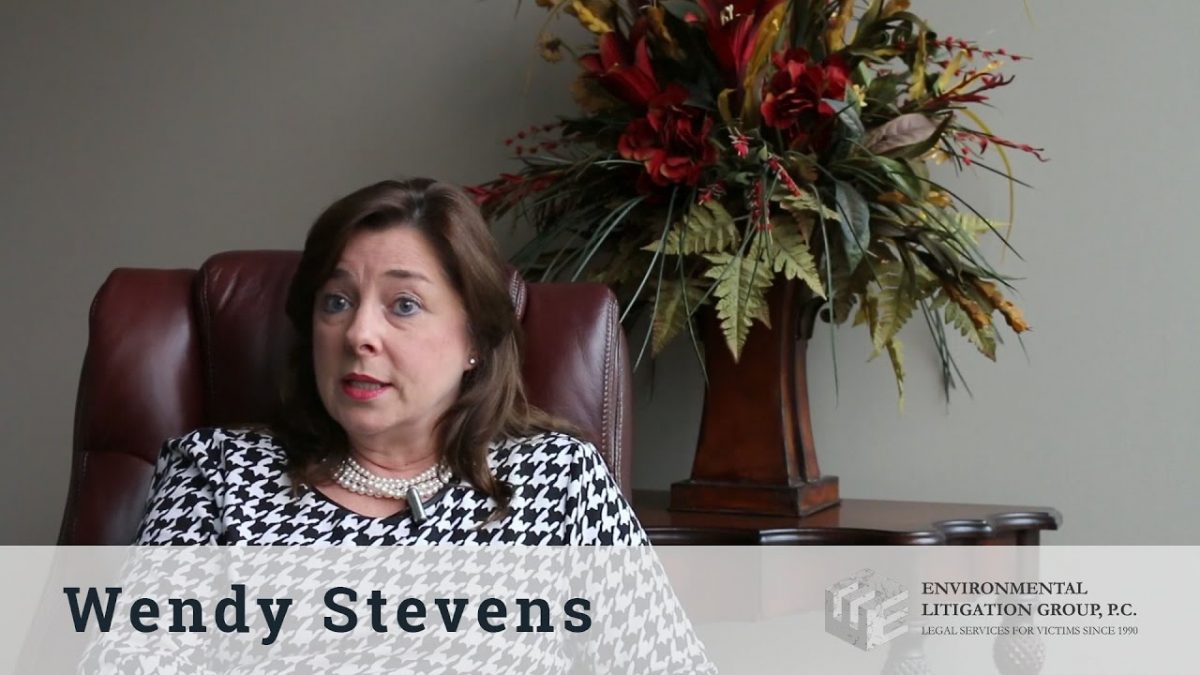 It can, if they are diagnosed with a cancerthat we did not know that they had. If they were non-malignant case, then we later been informed of a malignancy being lung cancer, stomach cancer, throat cancer. Then yes, their valueof the rules of procedure and evidence would rise. But that would comewith a replica of the demise credential that shows the cancer was there, as well as a copyof the pathology report that shows the cancer that wemight not have know about prior.